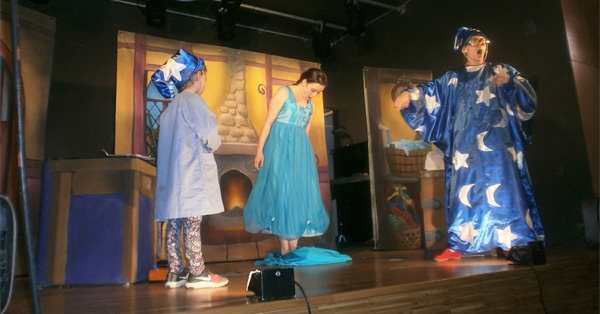 Cinderella, is a folk tale embodying a myth-element of unjust oppression and a triumphant reward. Thousands of variants are known throughout the world, The title character is a young woman living in unfortunate circumstances, that are suddenly changed to remarkable fortune.

The most popular version was first published by Charles Perrault  and later by the Brothers Grimm .This is another version.Poor Cinderella has a few problems:her horrible stepsisters,her almost completely deaf and forgetful fairy godfather,and a short-sighted Prince Charming. 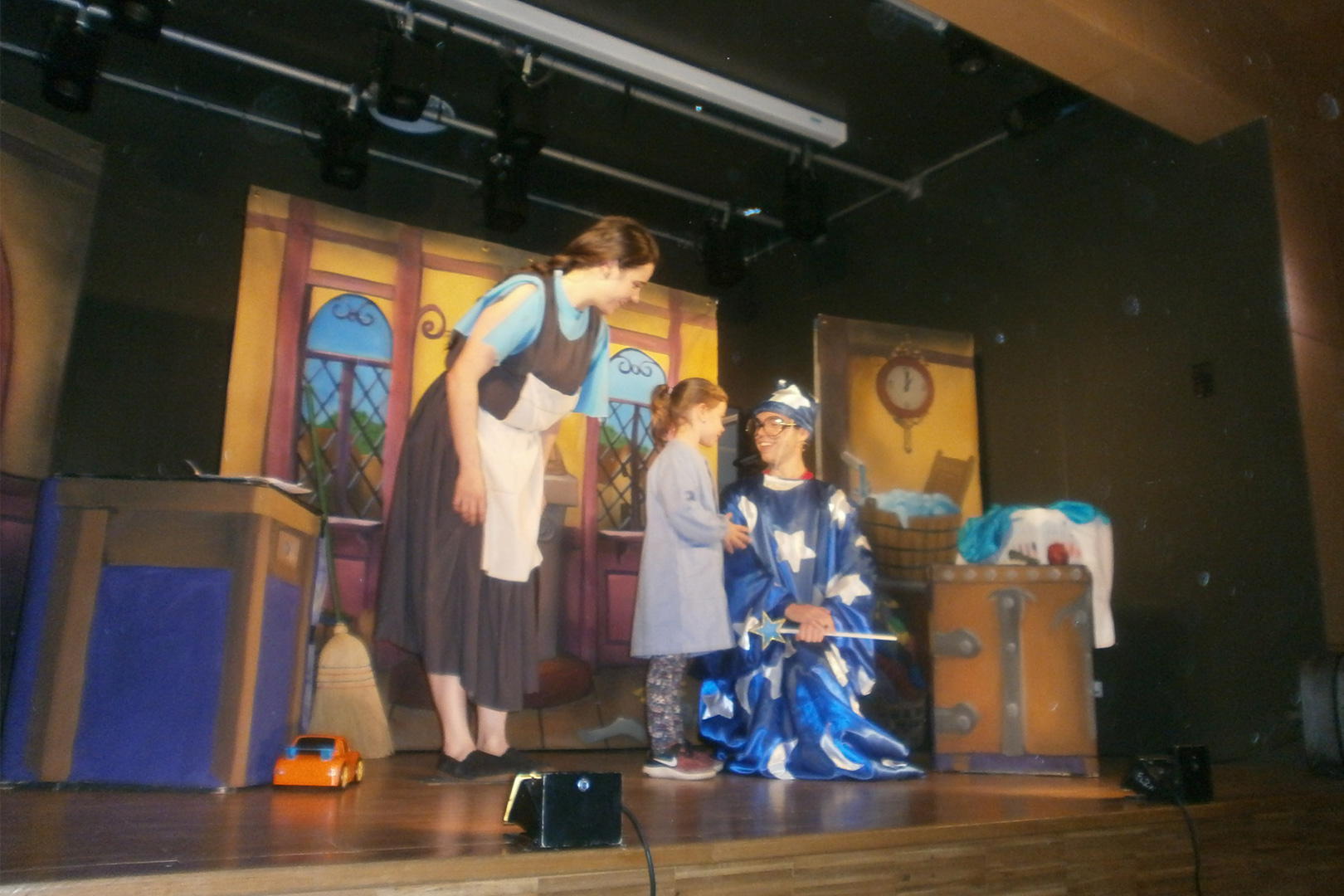